David against Goliath - why we all need free journalism

Up to last week Tutanota was not accessible for AT&T mobile users - until journalists started to ask questions. 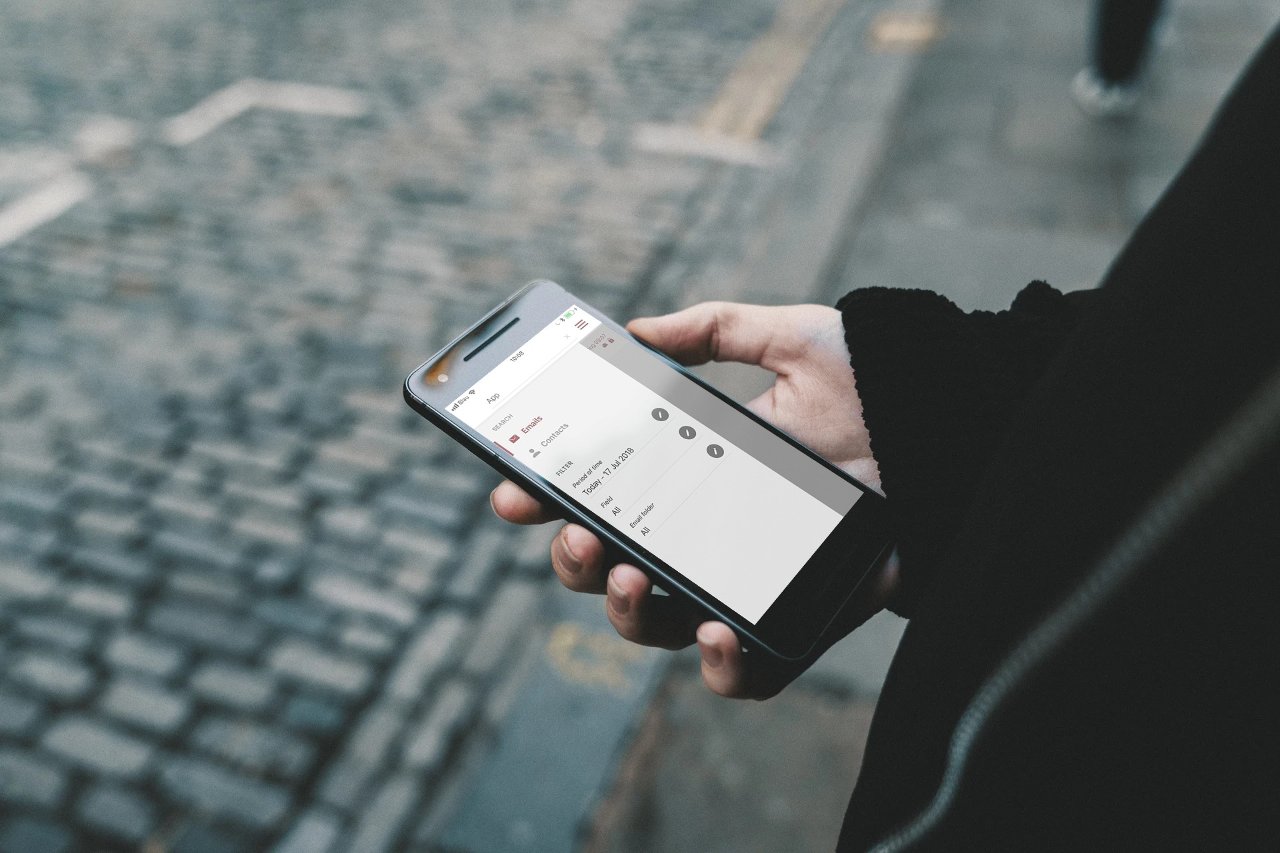 In big organizations like AT&T lots of people are responsible for many different tasks. Thus, it's normal that decisions are made to tend to seemingly minor issues later. Yet, a minor issue to the big organization can be a real hassle to individuals or start-ups. The AT&T and Tutanota case shows why we all need free journalism.

Starting on January 25th 2020, we have had constant complaints from AT&T mobile users who were unable to access their encrypted Tutanota mailbox. While AT&T in the beginning seemed willing to fix this when we reached out to them, the issue was still not solved two weeks later.

Media attention got the ball rolling

In mid-February, after having contacted AT&T several times without a meaningful reply, we decided to make the issue public. Of course, when going public with the AT&T case we exaggerated a bit calling for net neutrality. On the other hand, we needed the attention of AT&T, and we couldn't know why or how Tutanota was being blocked in some US regions on AT&T mobile.

After a lot of attention for the case on Reddit and on the news, we were contacted by the Director of Technology Security at AT&T who looked into this.

Issue was fixed within a day

Then everything went smoothly. The AT&T team fixed the issue which was a technical glitch on their side within one day.

A similar, yet broader outage happened to Comcast users in March 2018. Similarly, Comcast only started fixing the issue when we raised their attention on Twitter.

We are certain that neither AT&T nor Comcast wanted Tutanota to be not accessible to their users. However, we are also certain that without the wide-spread attention - via the media in the AT&T case and via Twitter in the Comcast case - the issues would have not been resolved in such a timely manner.

Accessibility on all networks is the basis for the success of a free email service such as Tutanota. These technical glitches of Internet Service Providers can have a severe impact on start-ups.

That's why free journalism is so essential. We at Tutanota support the free press by donating Secure Connect to journalists.

Matthias is co-founder and developer of Tutanota. I write code to fight for our human right to privacy. I want to create a cloud service which is so easy to use and so secure that it locks out all the spies. We really deserve better.
Top posts
Encrypted emails are constantly rising: 66% of Tutanota emails are end-to-end encrypted 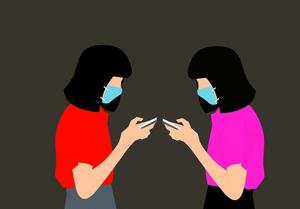 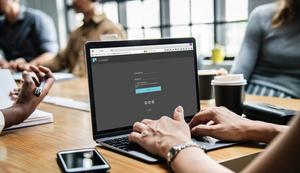