Automated facial recognition is highly controversial because of its depth of intrusion into fundamental rights. 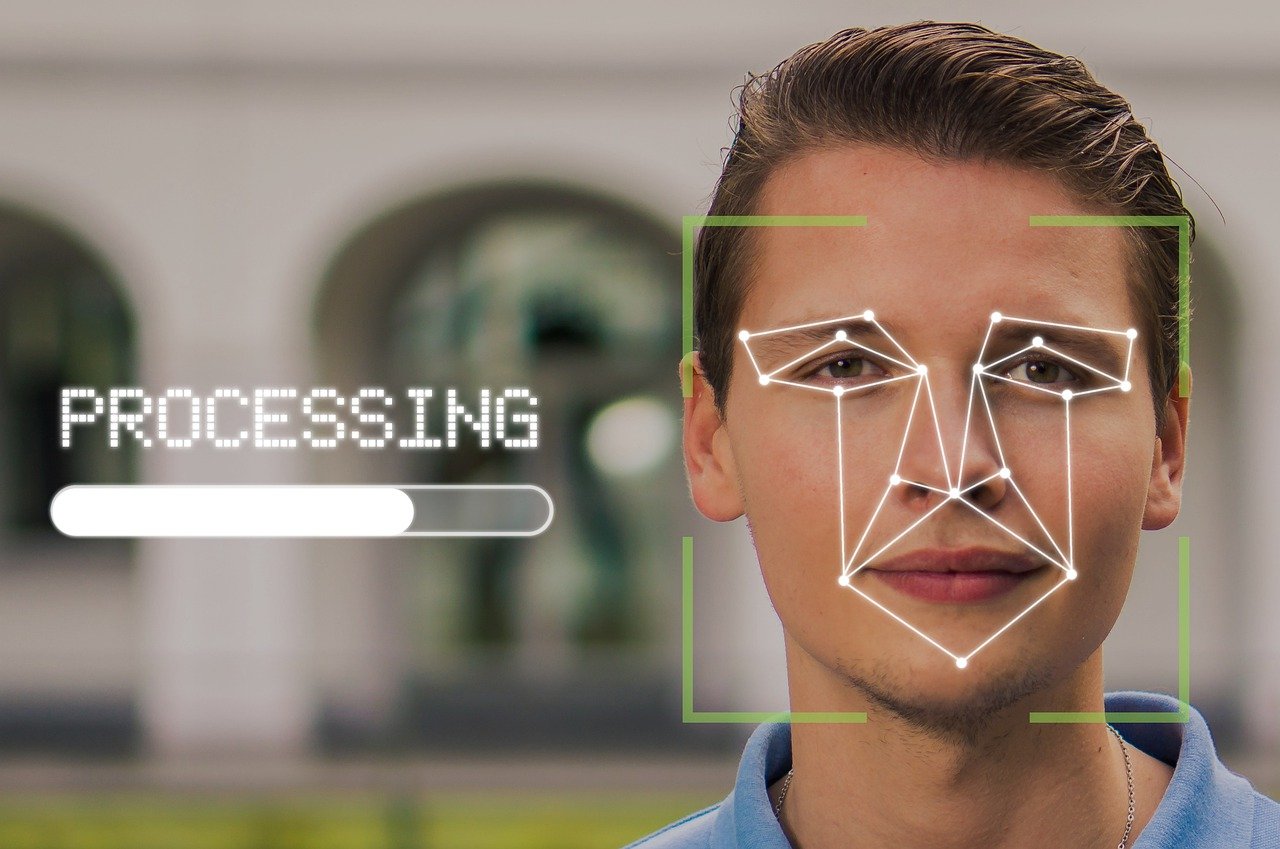 In a huge victory for human rights, the European Parliament votes against automated facial recognition and biometric mass surveillance. Civil rights organizations now want to exert even more pressure after this important signal.

Beginning of October, right in time for cyber security month, the EU Parliament voted by a clear majority against biometric mass surveillance in the European Union.

With its resolution, the Parliament now clearly opposes the position of the EU Commission and the Council Presidency, who are in favor of facial recognition technologies. The Parliament makes it chrystal clear: The MEPs demand a ban. In doing so, the Parliament also follows the European Data Protection Supervisor (EDPS) and the European Data Protection Board (EDPB), who had jointly called for a general ban on the use of artificial intelligence for the automated recognition of human characteristics in publicly accessible spaces. The UN High Commissioner for Human Rights also opposes the use of biometric remote recognition systems in public spaces, citing "lack of compliance with data protection standards," "significant problems with accuracy," and "discriminatory effects."

In summary, the report demands that:

This is a clear statement and contradicts current surveillance practices such as the Social Credit System in China.

"This vote is a historic success for the movement to prevent a dystopian future of Chinese-style biometric mass surveillance in Europe. ... We must oppose mass biometric surveillance in our public spaces because these technologies unjustly capture large numbers of innocent citizens, systematically discriminate against underrepresented groups, and have a chilling effect on a free and diverse society."

The MEPs call for a ban on any processing of biometric data for law enforcement purposes that would lead to mass surveillance in publicly accessible spaces and an end to EU-funded development of such technologies. The report also calls for a ban on artificial intelligence-based predictive policing.

The politicians explain this decision by stating that mass surveillance technologies wrongly implicate countless citizens, discriminate against minorities, and threaten a free and diverse society. With error rates as high as 99 percent, ineffective facial surveillance technology has nothing to do with targeted searches. The same is true for biometric behavioral surveillance and so-called "lie detection" systems.

The European Parliament decided to proactively set out their vision that police should use artificial intelligence technologies only in ways that respect people's human rights and freedoms.

This decision is also a great success of EDRi's Reclaim Your Face campaign, which has already been signed by over 61,000 EU citizens to ban biometric mass surveillance practices in EU law.

EDRi says that with this vote:

"We have a chance to ensure that the Act really does fulfill its promise to protect individuals, communities, and democracies from the threat of constant biometric surveillance."

However, they also add that this vote was not the end, but the beginning of the fight against biometric surveillance in the EU. Because the AI law proposed earlier this year would be negotiated in the coming months and years and will be legally binding on EU countries.

To join the fight, you can sign the petition #ReclaimYourFace here.

Check also our post on Face recognition: How it works and how to stop it. 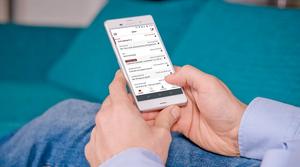