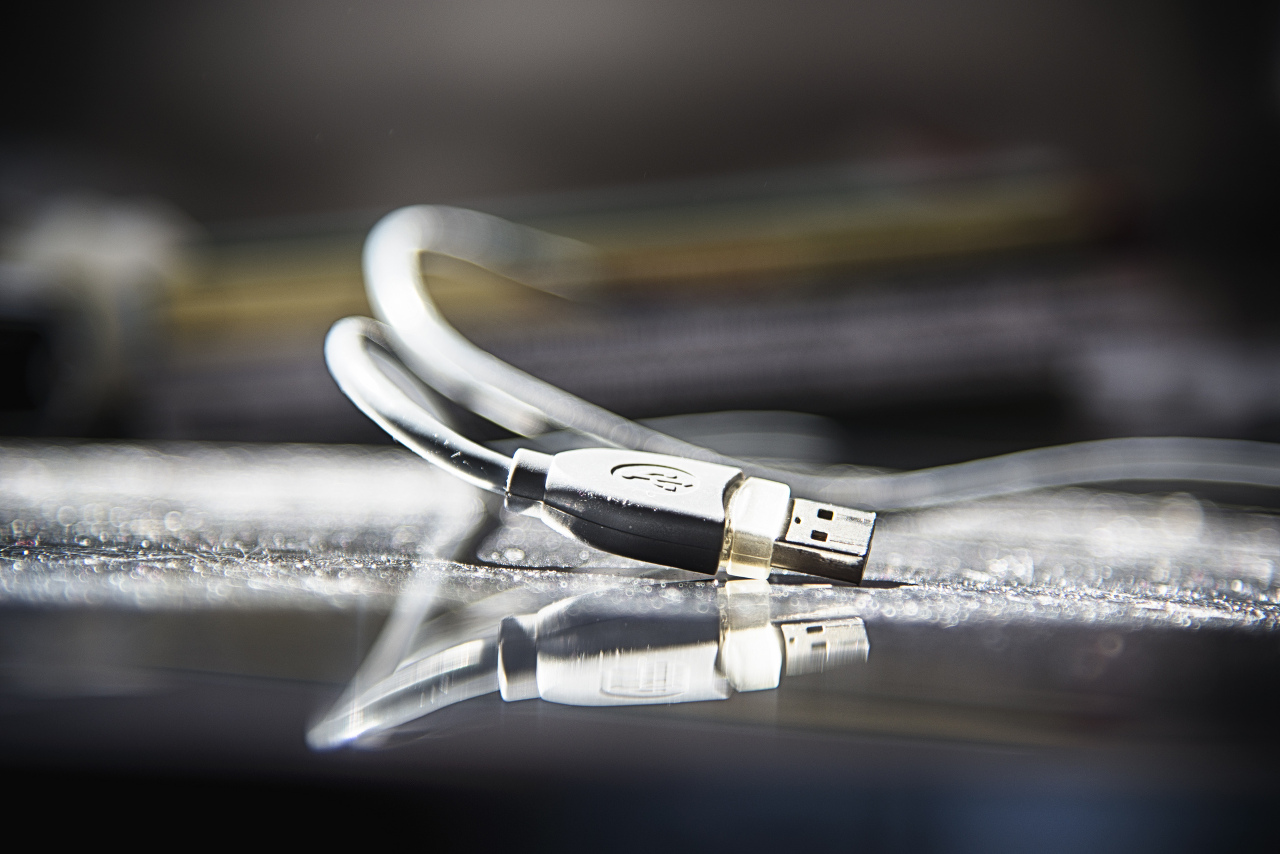 Today 404 German politicians have passed a data retention law making Germany yet another one in the long list of countries introducing data retention to 'fight terrorism'. Only 25 years after the end of the German surveillance state GDR, this law once again puts all German citizens under heavy surveillance.

The new law allows the retention for call data and IP addresses for up to ten weeks, far less than the recently passed Australian law with a data retention of 24 months. Nevertheless, any such law is unacceptable in a democracy that is based on the fundamental rights to freedom of speech and to privacy.

This development in politics around the world is very frightening. It seems like politicians have learnt nothing from the numerous examples in history when surveillance was misused to spy on and to oppress the citizens of a country. German history, sadly, is one of the best examples why surveillance is a very bad idea.

Once again the Constitutional Court needs to set things right

As a secure email service based in Germany, we are only slightly relieved that email as a very private form of communication is excluded from this law. However, we do not understand how communicating via phone or SMS should in any case be considered as less private. The reasoning of politicians arguing in favor of this new law is very thin. Consequently, the new data retention law is highly criticized by experts (German source). They say that this law does not take into account the complaints already expressed by the German Constitutional Court in regards to data retention and constitutional rights.

German activists have immediately started to collect signatures for a constitutional complaint (German site). Do join in. Let us make this law unconstitutional! The chances for a ruling in favor of our right to privacy are pretty good. The previous data retention law in Germany had been ruled unconstitutional in 2010 due to the fact that it does not protect the citizens rights to privacy and freedom of expression.

The new data retention law is more limited than the first one, however, it is not at all clear as to how innocent citizens should now be protected from illegal surveillance. Politicians also did not make clear how the data collected in Germany should be protected from foreign Secret Services such as the NSA. The German politician and internet expert Konstantin von Notz accuses the German government that "this time the government is deliberately acting against the German constitution".

This needs to stop.