German government wants a state trojan for surveillance, which would enable German secret services to hack citizens without judicial oversight. 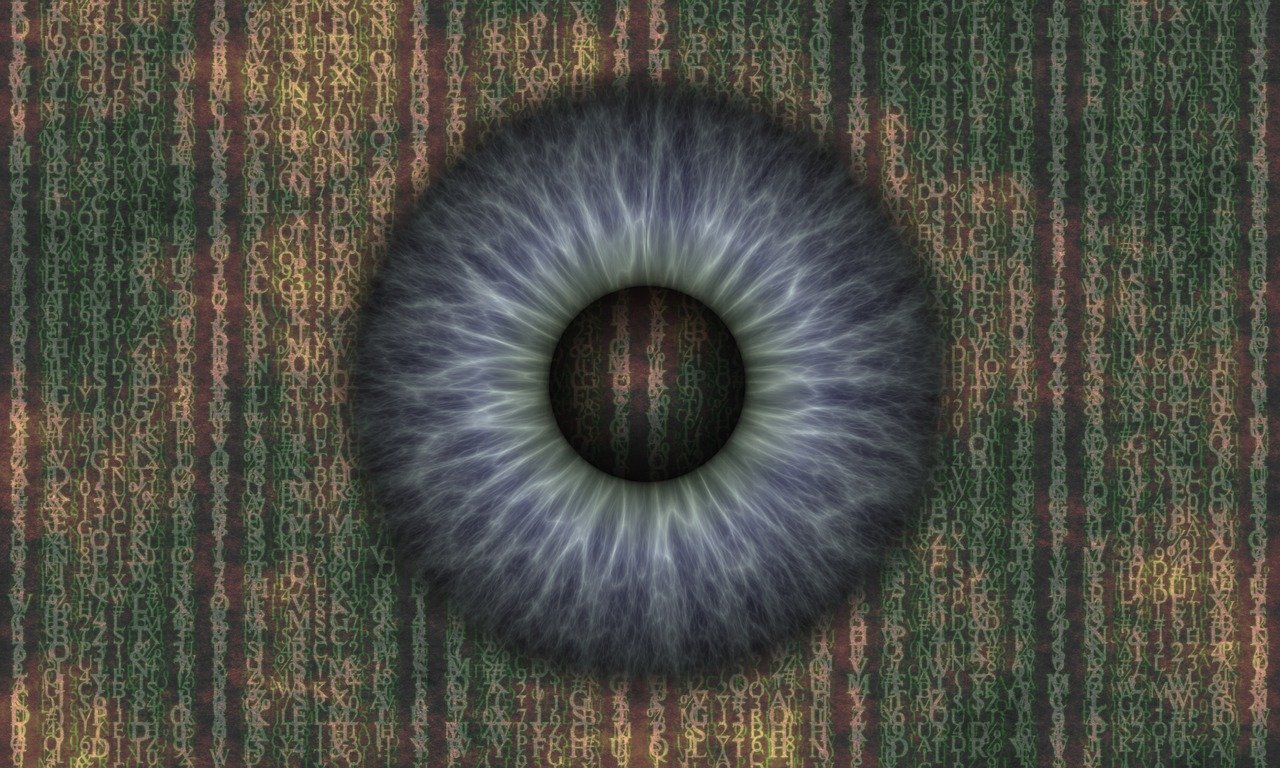 Similar to other nations, German politicians regularly try to pass surveillance laws. Oftentimes, they fail due to the Federal Constitutional Court declaring such laws as unconstitutional. The German data retention law is such an example. Now, however, the German government wants to pass a law that would allow secret services to hack citizens. Before we must rest all our hope on the constitutional court, we must act to stop the law from passing. Call and email your MP (MdB) now to make them understand the dangers of the proposed law to our free and democratic society.

State trojan: What is the proposed law?

In today's cabinet meeting, the German government has agreed on the draft law on the harmonization of the constitution protection law.

In this draft, the German government wants to oblige internet service providers (ISPs) to divert data streams to the secret services. The draft specifies that providers must make the installation of a state trojan "possible by supporting the redirection of telecommunications".

As an email service, we at Tutanota would not be affected by this law. Nevertheless we strongly oppose this draft law. The draft creates a lot of issues for internet service providers and for Germany as an IT location as a whole. If passed, this law would

The draft on the harmonization of the constitution protection law will enable all 19 German authorities, including the secret services, to install state trojans on suspected criminals computers and smartphones. The trojans can also be injected on devices of communication partners of criminals so that also innocent people would be affected.

One major problem with this is that other than the Federal Office of Criminal Investigation (BKA), which already is permitted by law to use known vulnerabilities to inject trojans on devices of suspected terrorists, other German agencies such as the Federal Intelligence Service (BND) are not obliged to get a warrant from a German court before initiating such a monitoring measure. Surveillance measures of the BND would have absolutely no judicial oversight.

As previous scandals like the journalist scandal have shown, no authority should be given the power to monitor potentially all German citizens without having to give account on this to anyone.

The draft is also very problematic for ISPs as it would require them to become the "sheriff's deputy", which the German organization for telecommunication providers Bitkom critcizes:

"The amendments to the Article 10 Act are intended to oblige telecommunications providers in future to actively help the security authorities to introduce malware into the end devices of the target persons via their networks. However, this plan fails to recognize the enormous risks for the overall network integrity of the providers and the associated loss of trust. Furthermore, it is urgent to avoid a negative overall correlation of the currently discussed draft laws, especially with regard to the amendments of Telecommunications and IT Security Act."

Problematic for trust in politics

Taken together, all these negative implications of the draft law only increases the distrust of people in politics and politicians. In recent years, the German government has passed several surveillance laws, particularly data retention laws. Each time, the laws were declared as unconstitutional by the Federal Constitutional Court.

Of course, mistakes happen. But if a government repeatedly passes the same law with a different wording, the conclusion people draw from this is that the government might be doing this on purpose until finally the court gives up its resistance. The new proposal aims at the same direction.

"Especially in these times, it is urgently necessary to restore the trust in the work of the Federal Office for the Protection of the Constitution, which has been massively lost in recent years. The exact opposite is happening here."

"The Federal Government also seems to learn little from recent court rulings. There is no other way to interpret the draft. The unconstitutionality of this project of CDU/CSU and SPD is written across its forehead. It massively endangers IT security."

Now that the draft has been concluded in the cabinet's meeting, it will be discussed in the Bundestag after the summer break.

The controversy on whether internet service providers should be obliged to support the installation of the state trojan is expected to being discussed in length. The discussion will also include the draft's consistency with the German constitution as well as questions on liability, legal certainty, technical guidelines and costs.

Call or email your MP now!

Everyone of us must act now to influence this discussion to make the Members of Parliament aware of the issues of this law.

Here you can search for the email address of the representatives of your city or district. Below this post, we have prepared an email that you can send to your representative. We must all act now to stop this law!

Here is a draft letter to your MP. It is best if you amend this letter so that it contains your own words to describe the issues your see with the proposal on the harmonization of the constitution protection law. Check here to search for your representative's email address.

Matthias is co-founder and developer of Tutanota. I write code to fight for our human right to privacy. I want to create a cloud service which is so easy to use and so secure that it locks out all the spies. We really deserve better.
Top posts
L3S of Leibniz University and Tutanota launch research project to secure emails against quantum computer attacks.

Latest posts
EU's Court of Justice invalidates data sharing under Privacy Shield due to US surveillance. 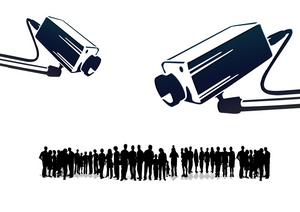 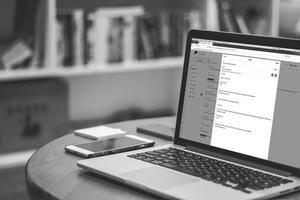