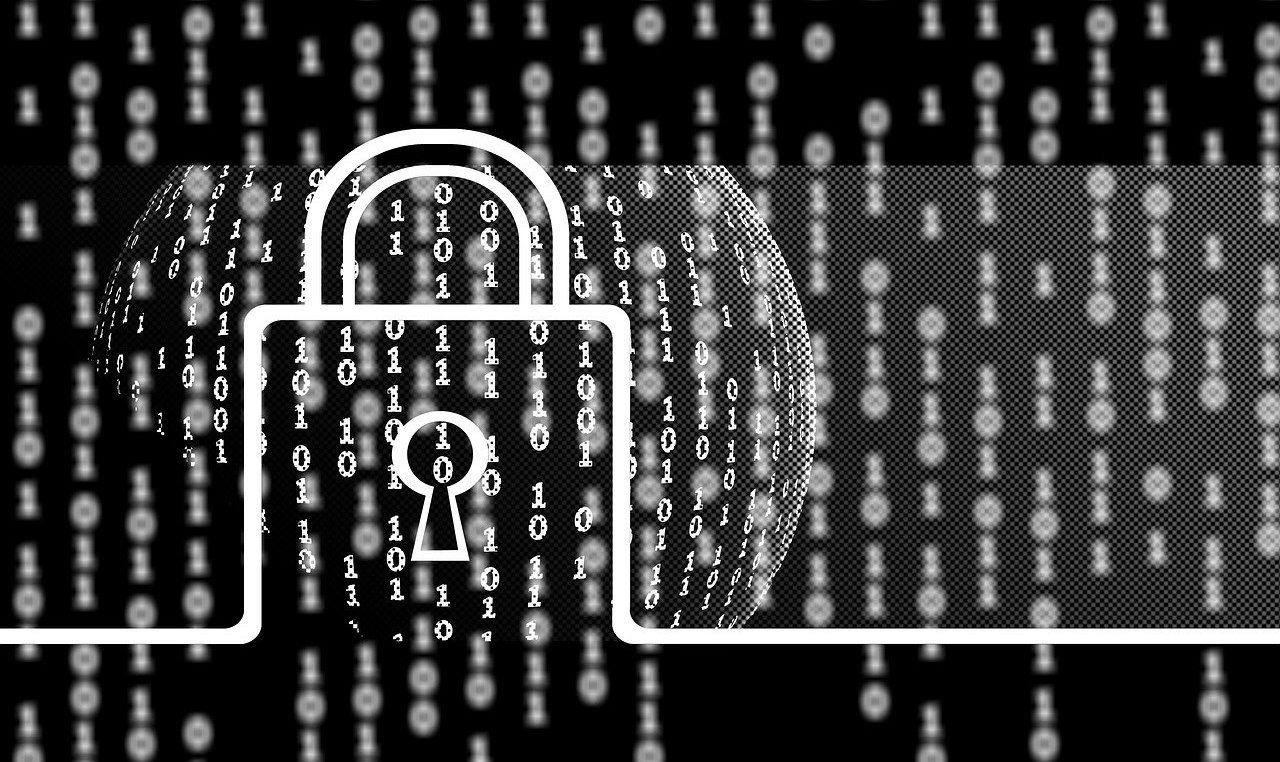 We are excited to let you know that with our latest release we have implemented MTA-STS support for custom domains by joining forces with Let’s Encrypt. While today almost all email providers support this important security extension for their main domain, it is still very hard to get for people using their own domain to send and receive mails. This must change as MTA-STS brings much greater security to all email users.

With this update custom domain owners only have to update two DNS entries with their domain provider. Then Tutanota and Let’s Encrypt will manage and update the TLS certificates automatically, including MTA-STS. This easy process for activating this important security feature is unmatched by any other provider.

To date only Google Mail also offers MTA-STS support for its custom domain users, but the process to activate support is much more complicated as Google does not manage the certificates for its users. Yet, without this automatic updating, adding MTA-STS is much too complex for most domain owners. By automating this process, Tutanota enables all its custom domain users to easily switch on MTA-STS.

Mission to encrypt the web

Our mission and the mission of Let’s Encrypt is to make the internet more secure step by step. Let’s Encrypt has made TLS handling so much easier for us and our custom domain users that we considered it very important to invest time in adding MTA-STS support for custom domains as well. At Tutanota security and privacy always comes first.

Why we need MTA-STS

MTA-STS stops several attack vectors for emails sent via SMTP making sure that the emails are only sent via an encrypted TLS connection between corresponding mail servers.

An attacker could inject a malicious DNS response tricking the sending mail server to deliver the email to another mail server controlled by the attacker who can then send the mail to the recipient's mail server without them noticing that someone has interfered.

Both attacks enable the attacker to read and manipulate the email while in transmission. Both attacks are no longer possible when MTA-STS is activated.

Launching MTA-STS for custom domains underlines Tutanota's focus on privacy, security and ease-of-use. Together we will encrypt the entire web!