What is Joe Biden's stance on encryption?

Will the crypto wars continue should Biden become the next President of the United States? 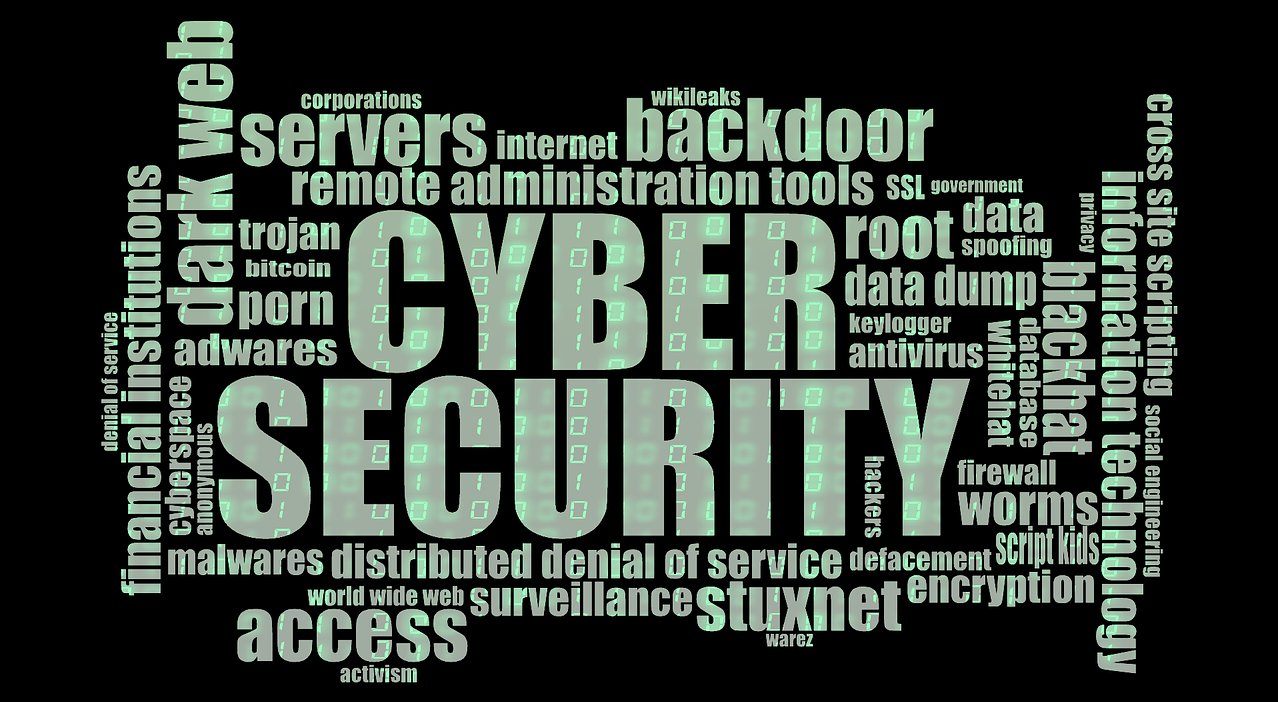 Almost all votes are counted, and it looks like Joe Biden is going to be the next President of the United States of America. This has a huge impact on lots of issues, and also on the ongoing crypto wars between privacy defenders and state surveillance advocates. So how would a new presidency affect encryption? What can we expect from Joe Biden?

The crypto wars have been going on for decades now. Interestingly, Joe Biden played a major role in bringing encryption to the masses - even though not on purpose.

In the early 90s, Biden added a few words to the anti-terrorism bill Comprehensive Counter-Terrorism Act (SB 266) so that it would allow American authorities to snoop on people's online communication. At this time, this basically referred to email communication.

Bringing encryption to the masses

In a Wired article from 2012, Phil Zimmermann says: "When the Biden bill hit, we knew we had to change the facts on the ground." That's when Zimmermann started to work day and night to complete PGP - the first end-to-end email encryption method that everyone could use.

Phil Zimmermann then published PGP or Pretty Good Privacy as open source to make sure it stayed available, no matter what. While Zimmermann was inducted into the Internet Society's Hall of Fame for bringing encryption to the masses, the anti-terror bill drafted by Joe Biden and others was never passed after vigorous protests by civil libertarians and industry groups.

Nevertheless, the crypto wars, in which the US government wants to limit public use of cryptography, continue to this day. Two of the worst bills when it comes to destroying people's privacy have been introcuded in 2020 - the EARN IT Act and the Lawful Access to Encrypted Data Act.

This makes it even more important to examine Joe Biden's stance on encryption. What can we expect should he become President? Will he continue his predecessor's road of trying to ban encryption for the masses by asking US tech companies to include encryption backdoors in their products?

While his first involvement in the crypto wars do not let us expect anything good, Phil Zimmermann said when Biden was running for Vice President in 2008 that he would prefer to have the battles of the early 90s back, compared to what was happening under the administration of George W. Bush.

After the 9/11 attacks, the Bush administration introduced some of the most severe surveillance bills, culminating in the PRISM surveillance program, which was later revealed by whistleblower Edward Snowden.

What is Biden's stance now?

The question remains, however, what is Joe Biden's stance on encryption right now, and how will it affect his policies should he become the next President?

It is hard to say what exactly we could expect from a new American government. Taken into account the recently introduced acts under Trump - EARN IT and Lawful Access to Encrypted Data - as well as Trump's battle against Apple's encryption on iPhones, all we can say for sure is that it will not get worse should the government change.

However, given the requests put to tech companies to enable authorities to break encryption under the Obama administration during which Biden was Vice President, the outlook isn't all but rosy either.

Since the early age of the Internet, most US governments have wanted more surveillance methods, not less. It is very unlikely that Joe Biden will suddenly change gear and move into the opposite direction.

So, unfortunately, we must expect that the crypto wars will continue, no matter who is announced as the next US President. Consequently, we have to stick to what we know helps best to fight for our right to privacy. That's why we at Tutanota focus on:

This way, we make sure that Tutanota protects your data and your right to privacy. 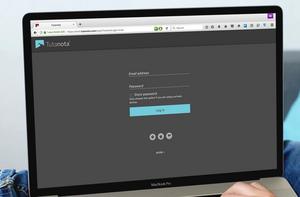 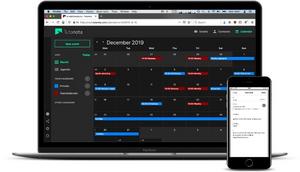 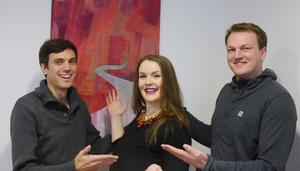