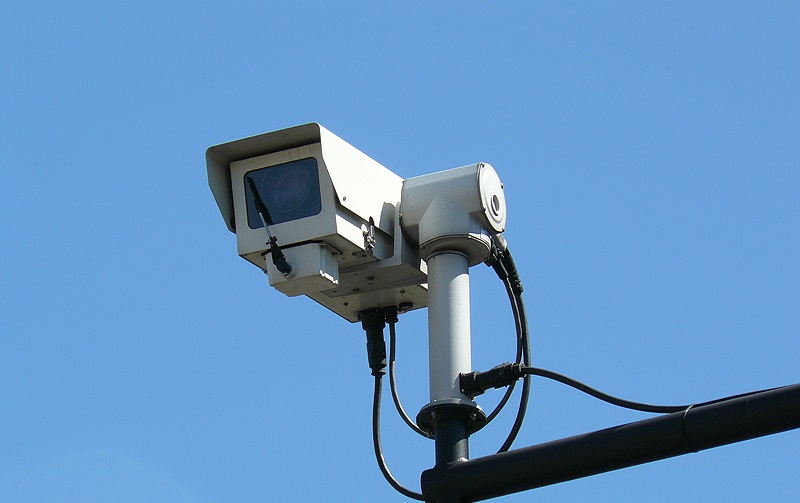 Switzerland plans to revise their data retention law BÜPF so that all communication data (post, email, phone, text messages, ip addresses) can be stored for 12 months. The opponents of this law even say that it would allow the monitoring of mobile phones and the installation of trojans on computers, tablets and mobile phones.

While officials claim that the "revision of the law does not aim at surveilling more, but better (German source)", this is exactly what people fighting for online privacy criticize about the upcoming law.

Now is the time to sign the referendum (German source) against this law to stop it from becoming a reality. The Chaos Computer Club Switzerland, the Digitale Gesellschaft Switzerland and the Pirate Party of Switzerland are collecting signatures for a referendum against the general surveillance of innocent people. 50.000 signatures are needed until the end of the year.

Opponents of the law say that it (German source):

On their site, the internet activists argue that the revision of the current BÜPF is against basic human rights and threatens the core values of the Swiss democracy:

Disproportionate (=unverhältnismäßig): The planned surveillance measures are a massive interference with basic rights for privacy and freedom of speech, which are granted by the Swiss Constitution.

Deceptive (=irreführend): Everybody will be monitored, not just a few suspects as often claimed. Data retention is a method of mass surveillance without reasonable suspicion which effects everybody. Even supporters of the upcoming revision admit that due to technical reasons the entire data must be monitored.

Dangerous (=gefährlich): The usage of govWare allows the Swiss Secret Services to infiltrate computers and install surveillance software: Camera and microphone can be tapped and the computer can be searched. This secret 'house search' is very questionable in regards to basic human rights and undermines the rule of law.

Do you want to live in a society where every citizen is treated like a possible criminal?

A data retention law like the BÜPF puts every citizen under surveillance. In consequence all of us are treated like criminals. We would never accept that the state puts a camera into every kitchen to monitor our dinner talks, but many people seem to accept having their online and phone connections monitored. This attitude needs to change.

We as a secure email provider notice the political tendency to monitor more and more instead of safeguarding everybody's right to privacy with regret. Now is the time to start fighting for our privacy.